Oesophagectomy is the only curative treatment for oesophageal cancer, but it is associated with high risk of postoperative major complications including re-operation, anastomotic leak, reintubation, pneumonia or death. The high numbers are explained by pre-existing comorbidity and, importantly, the extensive surgical trauma caused by the inherent combination of abdominal- and thoracic surgery with primary anastomosis, one-lung ventilation and trauma to the lung. In settings of organ damage, appropriate perioperative fluid management is essential for preventing major complications. Too little – or excessive fluid – is associated with an increase in adverse outcomes, emphasising the significance of finding the right fluid balance for the individual patient.

Goal-directed fluid therapy (GDT) is a haemodynamic strategy that predicts whether further fluid therapy will increase cardiac stroke volume, termed fluid responsiveness, or, conversely, if fluids are likely to cause venous stasis and compromise organ perfusion pressure. GDT builds on the principle that each positive pressure inspiration given by the ventilator increases intra-thoracic pressure. Increased intra-thoracic pressure conveys pressure on neighbouring structures namely the myocardium and surrounding vasculature, resulting in a slight decrease in left ventricular preload. This respiratory stroke volume variation depicts the left ventricle’s position on the Frank-Starling curve. Stroke volume variation is directly quantified from the radial arterial line and fluids are administered accordingly.

In the active group the fluid strategy will adhere to the GDT principles and the target blood pressure will be defined by the individual patient’s preoperative night-time nadir blood pressure. We shall include 100 patients from the Department of Cardiothoracic and Vascular Surgery at Aarhus University Hospital. Patients are randomised to active or standard treatment during surgery and until 08:00 AM the morning after surgery. The primary endpoint is time spent in the postoperative intensive care unit until the patient is fit for discharge according to predefined criteria. Patients are followed for 30 days after surgery for major complications.

The perspective of the study is to lower mortality and morbidity in oesophagectomy and to evaluate the effect of individualised fluid- and blood pressure therapy in a fragile patient population undergoing major surgery.

This project evaluates the clinical effects of a haemodynamic strategy tailored to the individual patient in the perioperative period of esophagectomy, compared to the standard care.

The project is an international collaboration between Department of Cardiothoracic and Vascular Surgery, Aarhus University Hospital and University Medical Centre Groningen, The Netherlands, from where Professor Thomas TW Scheeren is represented.

The project has received funding from Aarhus University and the Novo Nordisk Foundation neither of which have had any influence on the planning of the project. 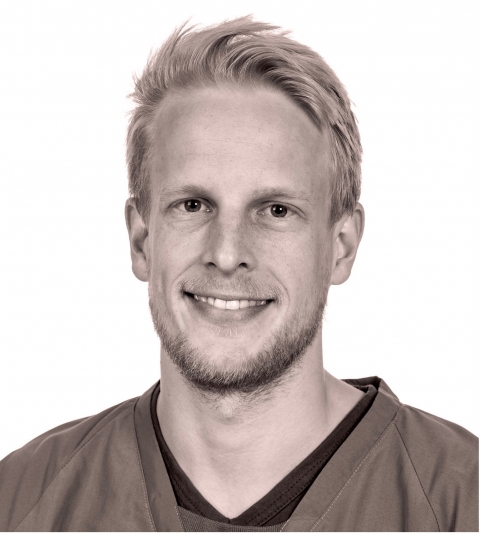 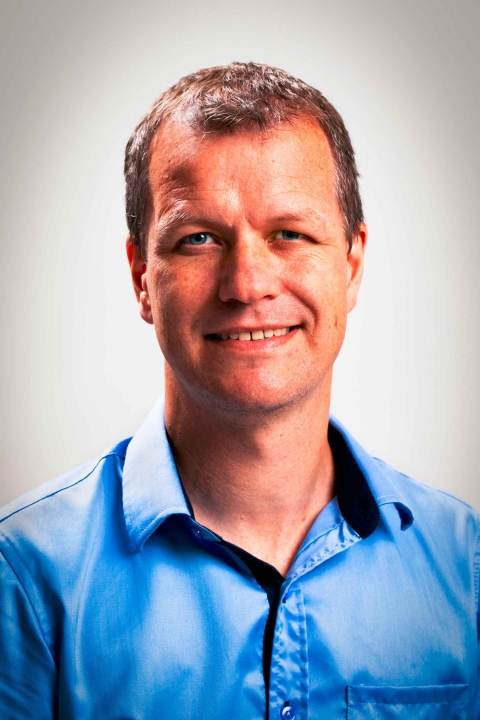 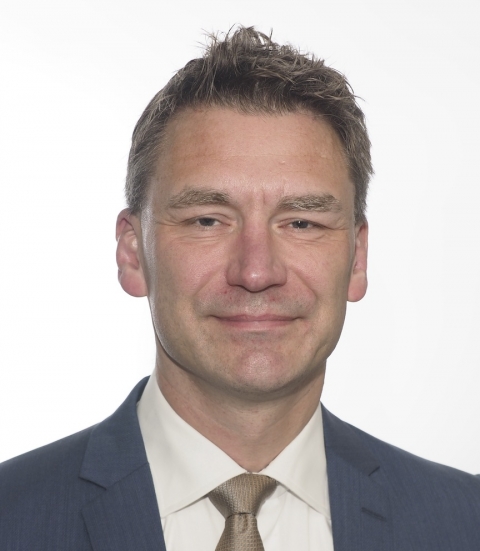 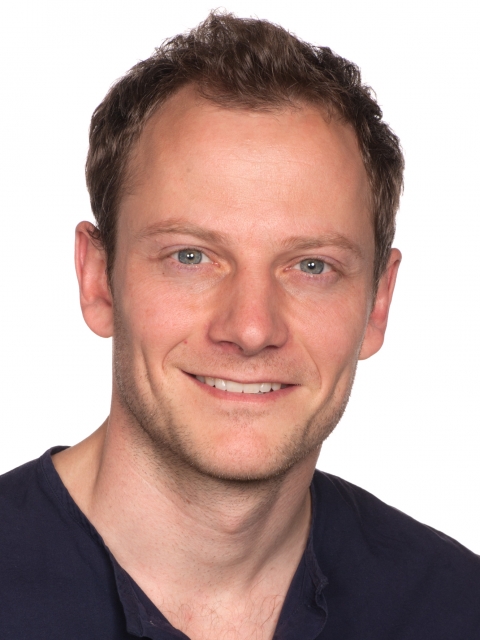 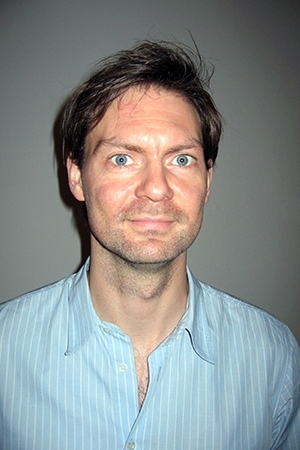